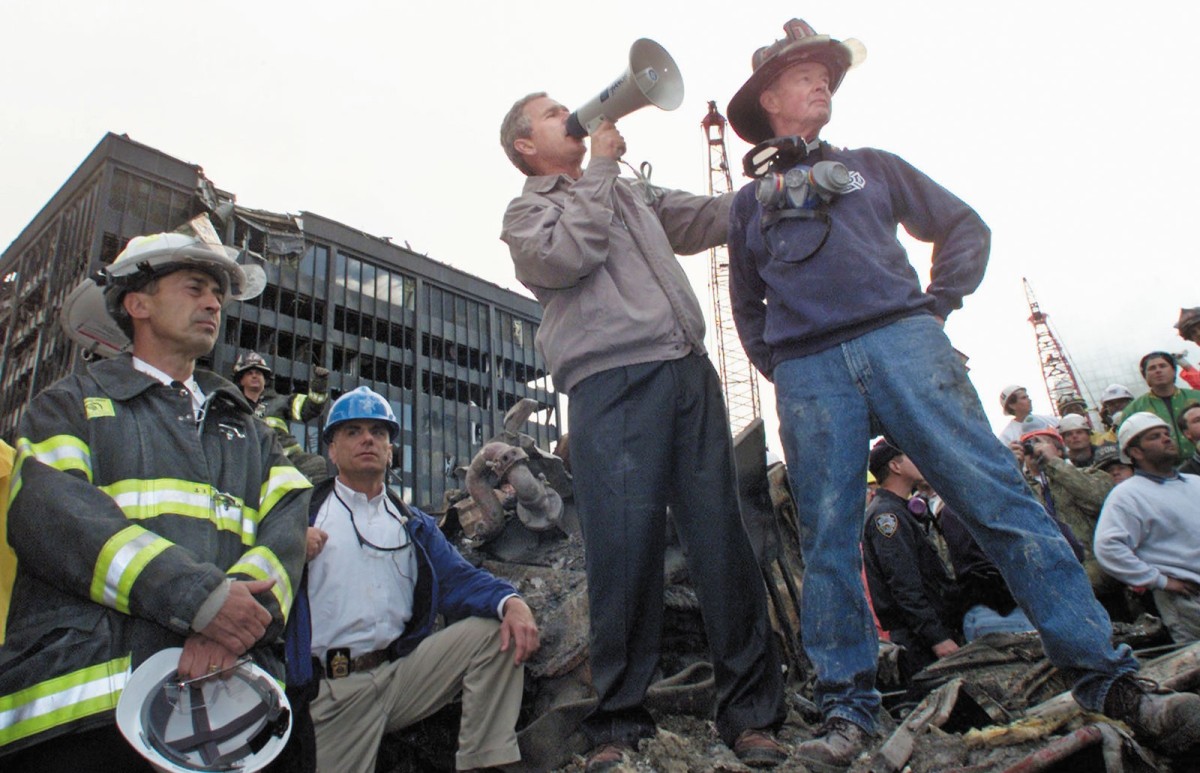 One of my senior-level seminar courses took a break from our normal lecture schedule last week to look back at the September 11, 2001 terrorist attacks and their impact on journalism, culture, and diplomacy in the United States and abroad. I titled the series, “Effects of 9/11 – 10 Years Later,” and opened it to students across the campus.

With the immense anniversary coverage being prepared for the weekend ahead, it seemed like an excellent opportunity to look back (For more on the extent of the coverage, see Paul Farhi’s piece in the Washington Post). The idea gained steam with the launch of the new Understanding 9/11 page from the Internet Archive, a massive collection of television coverage from the original Sept. 11, 2001 broadcasts of major news networks around the world.

I arranged the lectures around clips from the archive and other corners of the Internet. I was quite pleased with the discussions that took place. My colleagues and I wondered if the students – most of them 10-11 years old when the attacks occurred – would have the same memories of that day as we do. As it turned out, the associations were still strong, and sparked some great debate.