How is mental illness depicted in entertainment? In news? What about the healthcare professionals who treat mental illness? And most importantly, do those media depictions influence public perceptions and behaviors?

I synthesized decades of research on the topic from diverse academic disciplines for a chapter in the book, Communicating Mental Health: History, Contexts, and Perspectives (Lexington Books). The findings were troubling: END_OF_DOCUMENT_TOKEN_TO_BE_REPLACED

C.S. Lewis had some strange theological ideas. I still read and love his work. George MacDonald was a universalist. His book are still instructive and beautiful. Tolkien had his own theological failings. After watching the fiery debate over the Harry Potter books, I wonder if any novel, Christian or otherwise, could withstand the theological nitpicking that’s been inflicted on Rowling, either in the work itself or the author’s worldview. 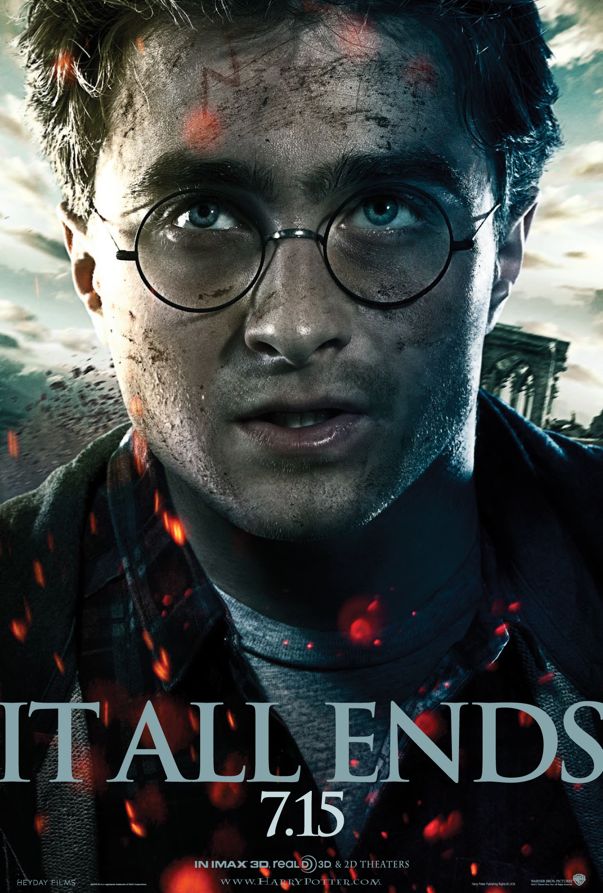 Andrew Peterson’s exploration of spirituality – even overt Christianity – and Harry Potter isn’t necessarily a new thing. But his post on The Rabbit Room blog is quite poignant, conversational, and, given the historic weekend Potter’s final chapter is having at the box office, clickworthy.

Peterson makes an argument that has long been made of mainstream literature and film – that parallels to the story of Christ can be made and should be enjoyed by those who hold the beliefs. I’ve seen creative uses of The Matrix, Lord of the Rings, and countless other films in the context of a sermon. I once used the Harry Potter book series in a speaking appearance of my own. Are they intentionally, explicitly “Christian” works? Not at all. But they still reflect the story in which so many place their hope. As Peterson explains:

Let me be clear: Harry Potter is NOT Jesus. This story isn’t inspired, at least not in the sense that Scripture is inspired; but because I believe that all truth is God’s truth […] I have the freedom to rejoice in the Harry Potter story, because even there, Christ is King. Wherever we see beauty, light, truth, goodness, we see Christ. Do we think him so small that he couldn’t invade a series of books about a boy wizard? Do we think him cut off from a story like this, as if he were afraid, or weak, or worried?

I have always held the same impression of music. Songs mean different things to different listeners, approaching the creative work with different experiences and beliefs. Artists will tell you it’s one of their favorite things about making music – that their art can be interpreted so many different ways. There are many songs in my library that I interpret as having spiritual lyrics (as the mocking statement goes, replace “baby” with “Jesus” and you’ve written a Christian song). When I worked in Christian radio, I loved being able to place those songs in the context of a faith-filled playlist. It added (badly needed) variety, and perhaps accentuated the message I perceived.

So, what do you think? Are people of faith misguided when they attempt to draw parallels between their own source of salvation and a movie or book that may, or may have not intended such a meaning? Should the parallels be used to teach others, even if the other portions of the work arguably depart from the message of the faith?

–
See something in the news that you think is Clickworthy? Email Dylan.