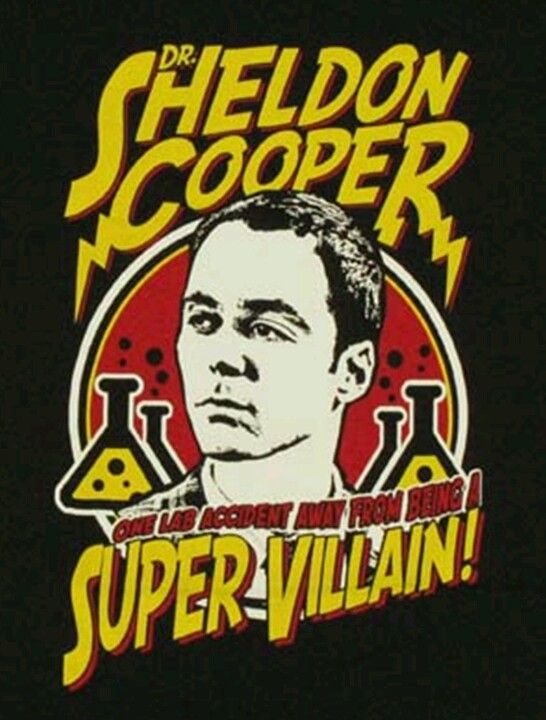 How is mental illness depicted in entertainment? In news? What about the healthcare professionals who treat mental illness? And most importantly, do those media depictions influence public perceptions and behaviors?

I synthesized decades of research on the topic from diverse academic disciplines for a chapter in the book, Communicating Mental Health: History, Contexts, and Perspectives (Lexington Books). The findings were troubling:

The rest of the chapter is designed for graduate students and both academic and clinical researchers. It gives an overview of research methods and media-centric theoretical frameworks to continue investigation into the topic.

Are you using this summary or the chapter itself for a class or some other public purpose? I’d love to know about it! Drop me a note.