How do partisans arrive at seeing the world differently than the rest of us? I combed the research that’s been done, and look at where we need to go next. 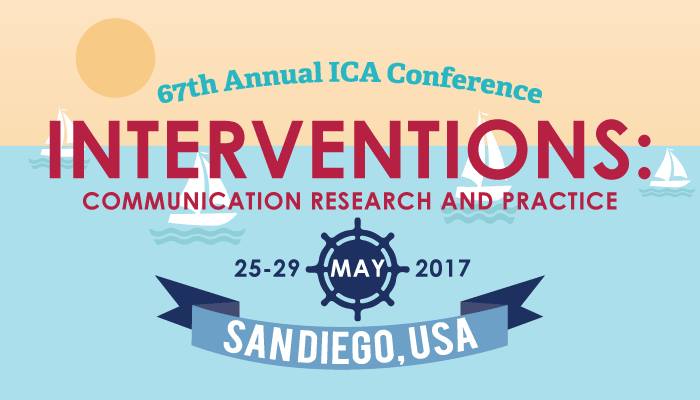 This paper was presented May 27, 2017 at the International Communication Association Annual Conference in San Diego, Calif.

Political ideologues, religious zealots, die-hard sports fans… people who are heavily invested in a “side” tend to see the world differently than those who don’t have a dog in the fight. Over time, we’ve amassed a wealth of research that exhibits partisans entrench in their positions either by merging evidence into their argument that probably doesn’t belong (something called assimilation), or by dismissing any threatening information as irrelevant, biased, or hostile (contrast).

What’s less clear is how the partisan mind determines its method of biased information processing – how do we choose between assimilation or contrast?

The two have largely been studied in their own separate arenas, but it makes sense for us to come together. The connection has been there for a long time, dating back to the Sherifs’ work on social judgment, which suggested “latitudes” of acceptance or rejection of dissonant messages. More recently, Albert Gunther and colleagues suggested an assimilation-contrast continuum.

But how would that work? I examined the existing literature within two theoretical frameworks – biased assimilation and hostile media perception, to search for key predictors. Those can be grouped into two primary categories:

Involvement – Partisanship is closely tied to ego, or value, involvement and the idea of social identity. We give considerable weight to the things that shape our social identity, preferencing that which bolsters our in-groups and weakens opposing out-groups. This type of socially driven involvement underlies much of the biased information processing that follows. Less involved individuals, or those who have high outcome involvement – who feel an imminent, direct, tangible effect from something – tend to engage in more accurate information processing.

Information Processing – Even those who have highly salient social identities and high value involvement can examine a message closely, though likely through a biased lens. We examine messages one of two ways. Systematic processing emphasizes cognition… a careful look at the details of a message. Heuristic processing relies on often emotional cues – shortcuts to quick decision making.

Systematically, cognitive function tends to support assimilation. Partisans often selectively recall the parts of a message that best support their side, while using different standards to dismiss the rest of the message as being less important.

Research also finds that the reach of a source affects how a message is perceived. Low-reach sources are more likely to be assimilated than high-reach sources, which are often seen as contrasting. Taken together, and adding in the widespread negative sentiment toward media in our present environment, it’s easy to see how media messages are more likely to invoke contrast.

This is a brief, plain language explanation for a blog, but for the academics studying this, it’s time to get into the weeds. What assimilation-contrast research needs above all are among the most basic tenets of research. We need explicit measurements of key variables and a consistent methodology for conducting those measurements. Part of the reason this area of research is so fuzzy is how widely varying the approaches are, and how little they are replicated. That will allow for more clarity and a more precise model of prediction than I propose here.

Sound interesting? Use the Contact page to send me a message. I’d love to work with you on this.