Today, live and in-person for the return of “Stephen Colbert.” That, plus the Trump convention and the end of Roger Ailes at Fox News. 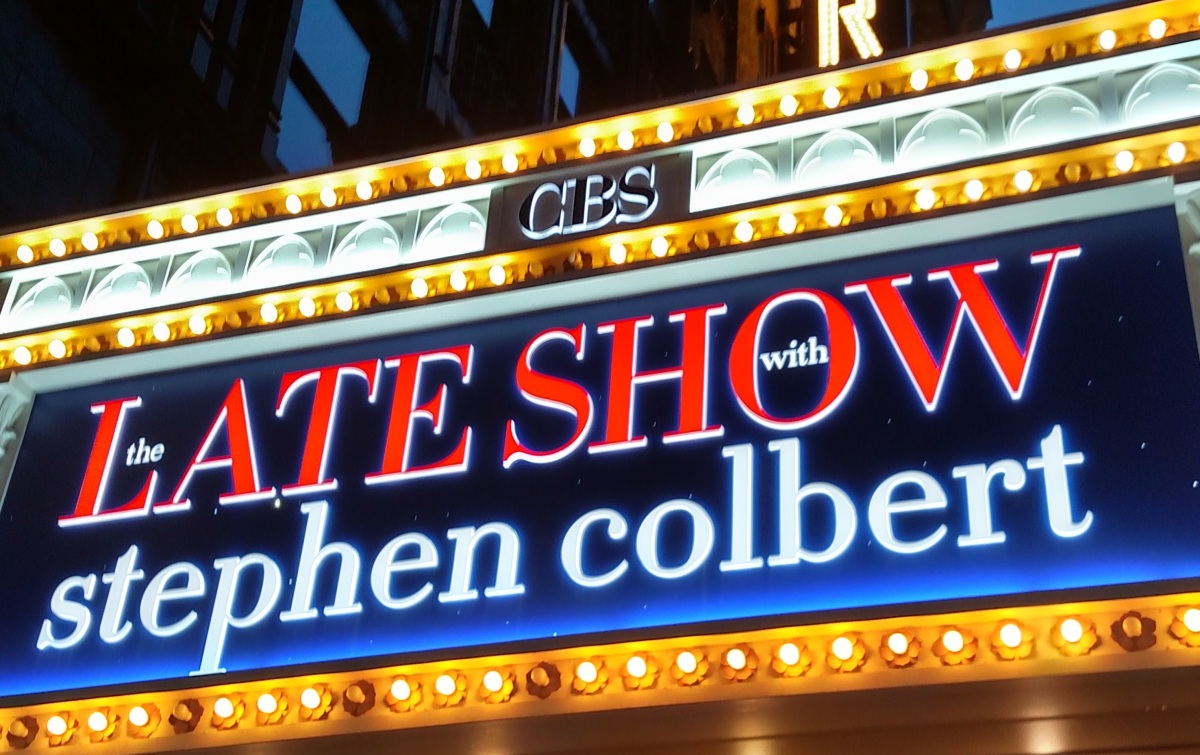 Want to be the first to read the Media Rundown? Subscribe to email updates by clicking the “Follow” tab at the bottom of your screen (or here if that’s not working for you). You can also add to your RSS reader.

I was on vacation last week, being a tourist in New York. The last night in town, my wife and I were in the audience for the first live broadcast of the Late Show with Stephen Colbert. The show was live last week for the Republican National Convention, and will do the same this week for the Democrats.

We had a blast. The crowd was crazy energetic (much more than for a usual afternoon taping, says CNN’s Frank Pallotta, who went to a show later in the week). I got to geek out about watching a live broadcast of a typically taped program come together. My wife got to dance to the tunes of Jon Batiste and Stay Human (and got to be on-stage as part of the audience warmups!)

On the night we got to see the return of Colbert the character, we also got to know Colbert the man, who seems as affable as every profile would lead you to believe. During taped segments, he would give the audience cues, rather than the stage manager. “I’m going to watch this with you,” he’d say before sitting on top of his desk, chewing on a pen when he wasn’t mouthing the words and looking back toward us to see if the joke had landed.

By the end of the night, we came away with some souvenirs, pictured below. I’m particularly excited about showing my students the rundown – those blue sheets of paper that keep the production crew on track. END_OF_DOCUMENT_TOKEN_TO_BE_REPLACED