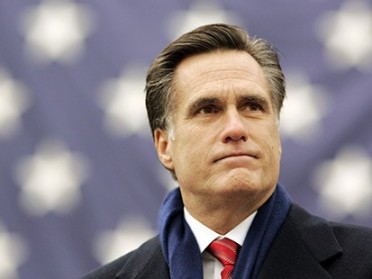 END_OF_DOCUMENT_TOKEN_TO_BE_REPLACED

Many months ago, in November 2010, Fox News Sunday host Chris Wallace visited the set of The Daily Show with Jon Stewart to talk with Stewart, inevitably, about the perception of bias in Fox News programming. Wallace continually asked Stewart to come on his Fox program.

Last Sunday, Stewart finally obliged. Again the talks took a turn toward bias in the media, and at Fox in particular – this time, on Wallace’s home turf.